House for sale in Sibenik first row to the sea

House for sale in Sibenik first row to the sea 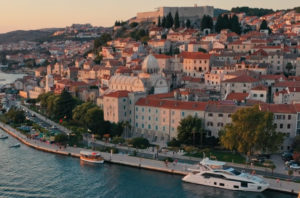 Find your route to Sibenik here.

Read more about buying property in Croatia on our website.

THIS HOUSE WAS SOLD