SEA VIEW HOUSE FOR SALE VIR, ZADAR AREA (island is connected to the mainland with bridge). House has ground floor apartment with 3 bedrooms, kitchen with living and dining area, bathroom. on the first floor there is another apartment with 3 bedrooms, open plan living room with dining and kitchen, bathroom, terrace of 15 m2 with sea view of Pag island. There is new furniture in both apartments, 2 parking places in front of the house, car access by asphalt road. 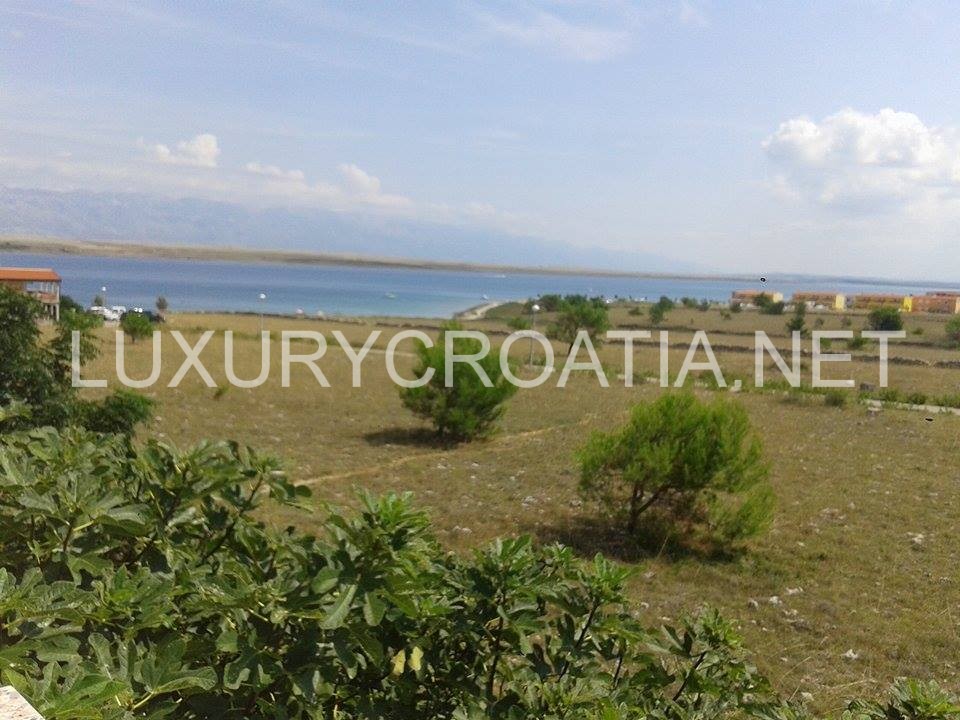 Zadar is brimming with unforgettable Romanesque churches and each one of them has its own story, such as St. Anastasia, St. Chrisogonus and St. Donatus, which is recognized as the symbol of the city and is the most monumental Croatian building of the early Middle Ages. . When the season arrives in August, the Saint Donatus Church is used as a host to the popular festival of European renaissance classical music.
In the area around Zadar, we can run in to Nin, a small city known to be the oldest Croatian royal city which also situates the smalest cathedral in the world – The Church of the Holy Cross.

If you want to know more about Zadar, click here: Zadar