Solta island of wine and olives

Solta Island of wine and olives

The small island of Solta is all about wine and olives. It is an island in the central Dalmatian aquatorium of the Croatian Adriatic Sea. It is situated only 9 nautical miles south away from Split, west of the island Brac and east of the Drvenik islands. Due to its close position to Split and regular daily ferry lines or catamaran arriving to the harbor of Rogac, it has good connections to the mainland of Croatia and furthermore to the rest of the Europe. 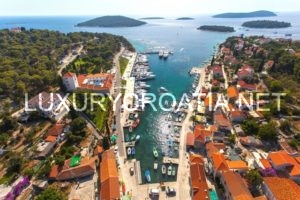 There is a number of settlements for you to base yourself in Solta. There are large bays of Rogac and Necujam, with Necujam being the youngest settlement on the island and considered the most beautiful bay on Solta with crystal clear sea and shadows coming from the pine wood trees. Grohote is the oldest and largest town on Solta abounding with the rusty Mediterranean charm with narrow streets and a church with fresco paintings from the 14th century and a church of St. Stephen’s. If you were to explore the architecture of the Mediterranean’s past, Solta’s Gornje Selo is a place to go to, with a stone castle and two towers nesting in the town center. Stomorska, a very small village located closely to the main port of Rogac has amazing stone houses, a few beaches streching in the bay and a number of taverns and cafes to relax. 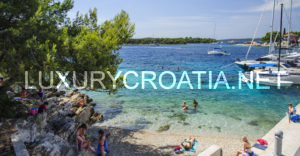 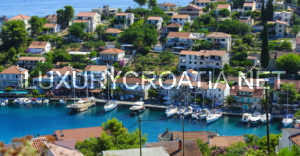 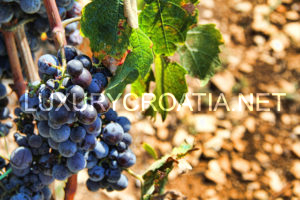 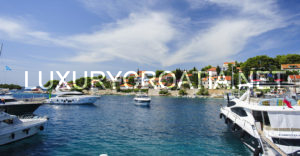 Solta will assure time well spent relaxing and tanning on the sun near the beach, however, if you are looking for a bit more active holiday, the island has other things to offer as well. There are marked paths and trails along the settlements on the island, making it perfect for a hiking or biking experience in the nature. If you are more into the sea, you can rent a kayak in Necujam or Maslinica and go on an sea kayak adventure in the Adriatic sea or explore the islets around the island, or if you want to dig a little bit deeper, the island has a scuba diving centre where you can experience the underwater beauties and secrets of Solta. After a day spent discovering Solta, make sure to treat yourself to some of the islands specialties. There is a number of family-run farms on Solta, involved mostly in making olive oil from their own localy grown olives, growing fruits and fishing. This will give you a chance to learn the art yourself and to taste the wine that the families have created in the same cellare where they made it. Don’t miss out on the tasteful olive pate either, served with anchovies and other sea food culinary specials from the locals. 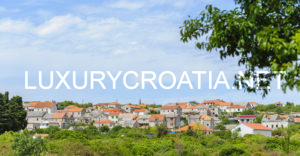 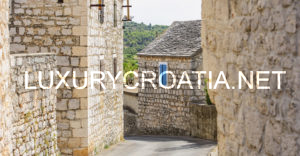 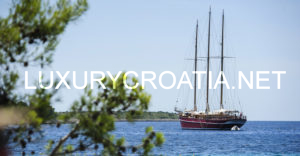 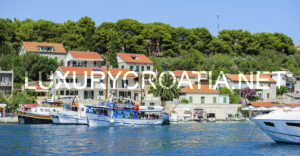 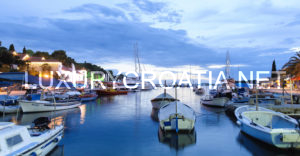 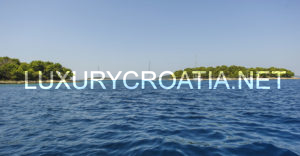 If you would like to rent a Holiday Villa on the Island of Solta, you can find it here: Rent Villa with pool on Solta Island

If you would like to buy a property on the Island of Solta, you can find it here: Buy a Real estate on Solta Island

How to reach Solta, check on ferry schedule by Jadrolinija.